The Hittites were a powerful people who flourished from 1600 B.C. to 1250 B.C. The live in what is today modern day Turkey which was called Anatolia. They were the first to make iron weapons and they moved into a period called the Iron Age.  In the end, their enemies took over. They were a type to fight for what they had to. So please enjoy the rest of the website. 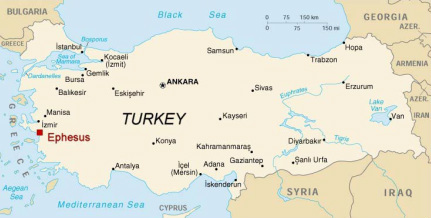 Modern day Turkey . Back then it was Anatolia.
Time Line of the Hittites 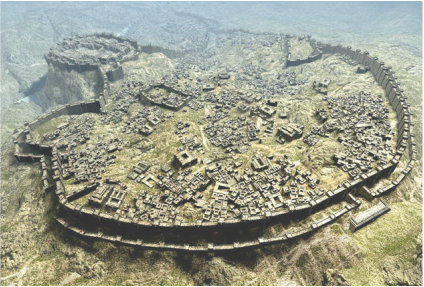 This picture is of the ancient capital of Hattusa.
﻿